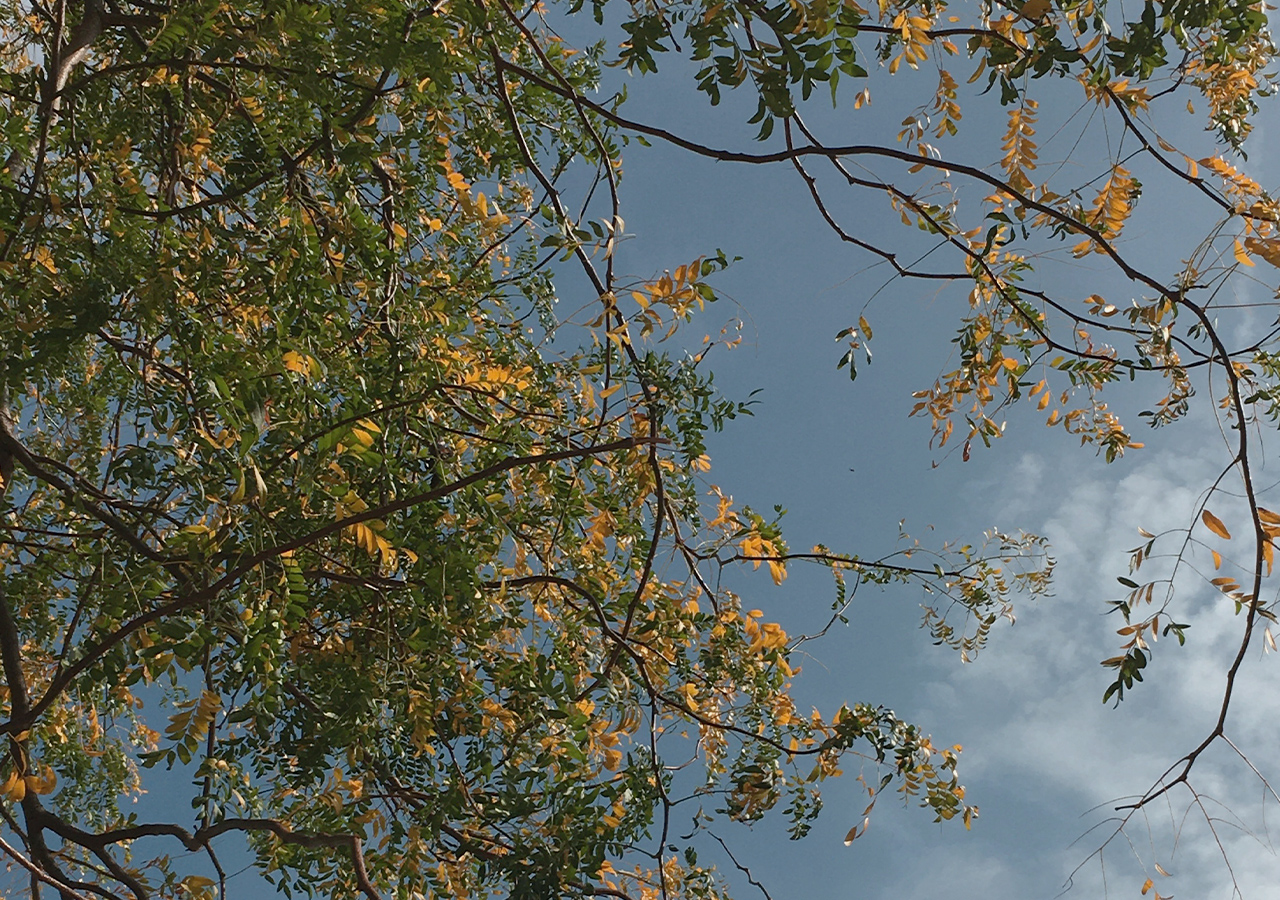 How many seasons in a year? Through a recent project with a Japanese Environmental Conservation charity, I learned that there are in fact 72 seasons in Japan — four seasons are divided into 24 major divisions, then into 72 micro seasons. In 72 seasons calendar, one season lasts only 5 days, nevertheless each season has unique name. Those seasons are named after a particular scene to be seen during that time of the year. For example, the beginning of April is called “Swallows fly” — so we know that was the time swallows migrated to Japan. Beginning of February — “East wind melts ice” (sounds a bit early but maybe it was like that in hundreds years ago…?). Middle of October — “Crickets chirp at door front” (this is my favourite).

Japanese culture, arts and craft have evolved with their unique perception on nature. And the perception is deeply rooted in this keen attention to seasonal transition. That is the greatest source of inspiration, educator of aesthetics, and where the ultimate beauty is. I am looking out for it through the window, in the middle of a pandemic.